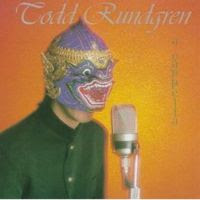 Okay, I know that this is not the kind of post that I normally do but I've learned that NBC has cancelled one of the best new television shows in years, Journeyman. The show was often compared to Quantum Leap but it was so much better in my opinion. You actually believed the characters and plot lines. Both casting and acting were first rate. Monday night was the one night that I stayed up later than normal just so I wouldn't miss a minute of this very excellent show. I can only hope that this show will be brought back, even if on another network. Perhaps NBC is just not ready for such a well written show that challenges the mind and offers top notch entertainment. Now only time will tell.